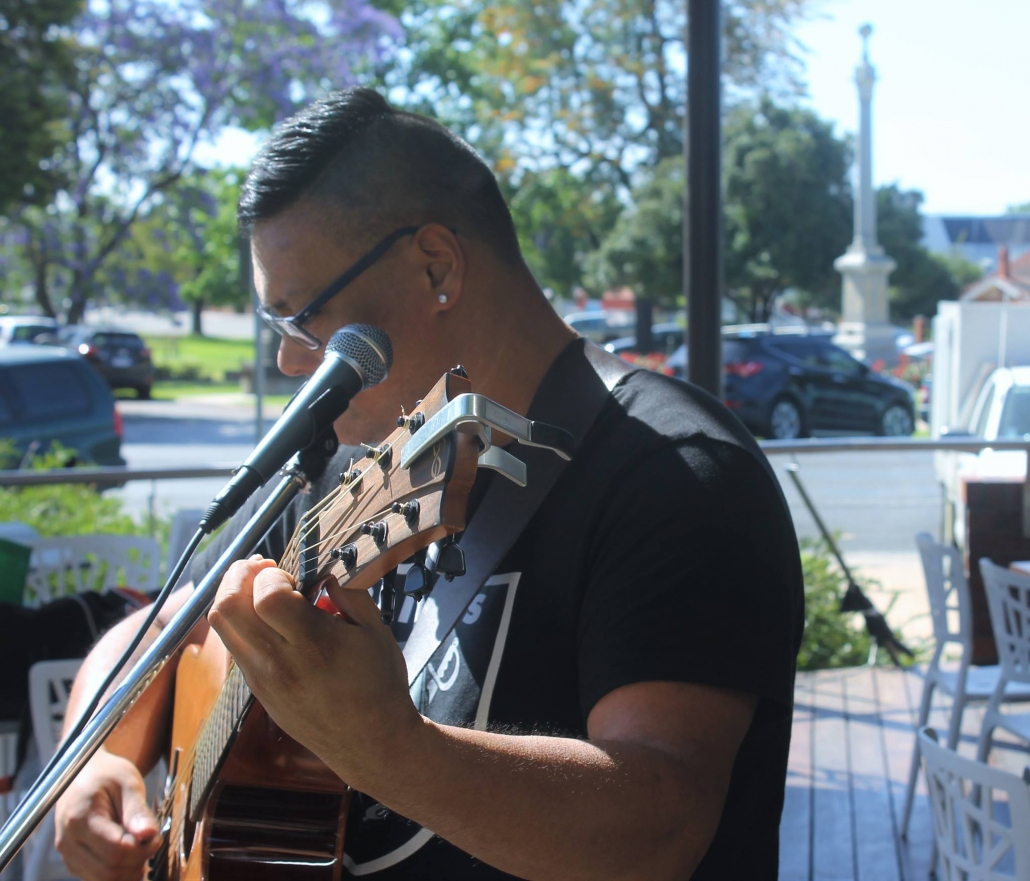 Born and raised in the small country town in the North East region of Victoria, Jeffrey Cabalar discovered his musical talents at the tender age of 13. With the encouragement of family & friends and his willingness to learn, Jeff developed a beautiful soulful voice. Accompanied by the pleasant rhythmic sounds of his guitar, singer/songwriter Jeffrey Cabalar is the epitome of acoustical deliverance and vocal satisfaction.

At the age of 13 Jeff experienced his first live performance at a local restaurant soon to become a crowd favourite he played regularly on weekends by the demand of a small following. In Jeff’s high school senior years he committed to a 3 piece band. They released their first 6 track Debut EP in 2008 gigging around the North East of Victoria in order to promote/sell the EP and to experience the ways of a hard working musician. Jeff is currently in the process of working on his own original material.

In 2013 Jeff Auditioned in a duo group for Australia’s reality television show X Factor. Surprisingly, making it through to the live auditions in Melbourne at Hisense Arena where they performed to superstars Ronan Keating, Danny Minogue, Natalie Bassingwaithe & Redfoo. Receiving the all clear from 3 out of the 4 judges they advanced to boot camp in Sydney where they endured intense competitiveness facing off against musicians just as passionate about their world of music as they are.

Jeff has been working as an independent solo artist since 2012 playing live acoustic covers for private functions, weddings, public venues and more. With these opportunities Jeff makes an effort to get out there and do what he loves. – Peter Lai 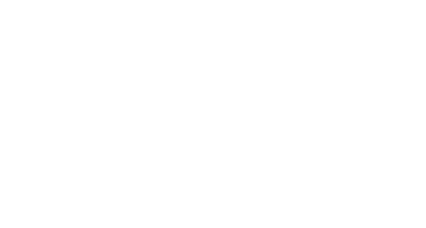